Beware – The IRS Can Read Your Emails 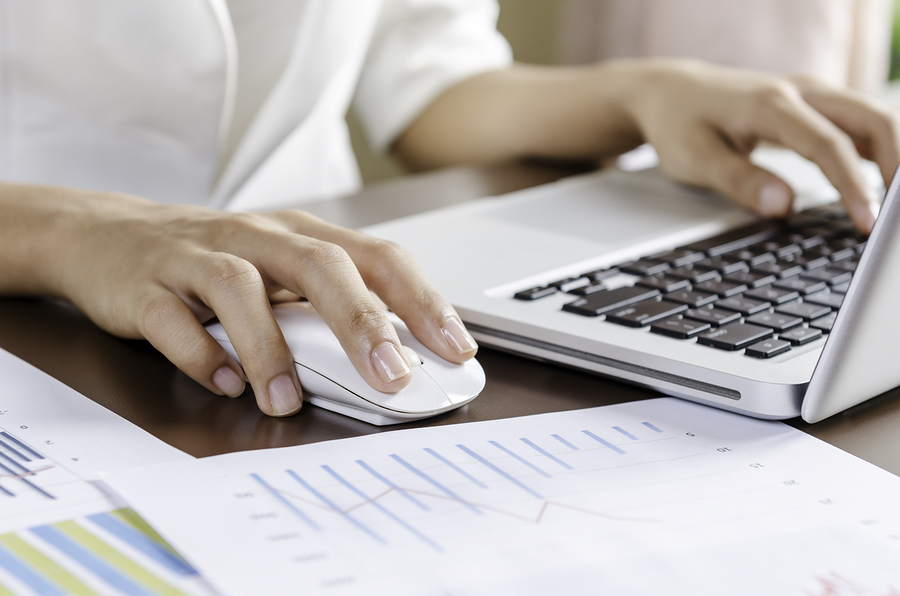 The Internal Revenue Service (IRS) has claimed that agents do not need permission or warrants to read people’s emails, texts or other forms of electronic correspondence, according to internal agency documents.  If you have been swapping emails with anyone about how to avoid paying taxes, the IRS says it has the right to go into your account and read them.

According to the law, a government agency can read your email without a warrant as long as the email has been opened, or if it’s been sitting in your inbox for more than 180 days. Only unopened email that’s been on the server for less than 180 days requires a warrant.  A 2011 update to IRS internal policies maintains that “Investigators can obtain everything in an account except for unopened e-mail or voice mail stored with a provider for 180 days or less” without a warrant.

The IRS has many of ways to investigate you if they think you’ve been hiding something. In addition to searching your email, they may also search your voicemail and social media accounts for incriminating information.  The ACLU is calling on the IRS to change its procedures –  but in the meantime, just be aware that they might go through your inbox if they think you’re withholding something.

©2015 Accounting Plus. All Rights Reserved.